Two young women on the wrong side of both society and the law fall into a dangerous love affair in this stylish drama from Greece. Martha is a cynical 17-year-old drug addict who supports her habit by working as a prostitute for pimp Manos. Martha has resigned herself to a short and ugly life on the streets when she meets Nadia, a 16-year-old who has fallen into the street life and is also hooking for Manos. Martha and Nadia are rivals at first, especially when Nadia attracts the attentions of good-looking hustler Argyris, for whom Martha has long carried a torch. But in time, the two girls become close friends, and then Nadia takes their relationship to a new level by seducing Martha. Martha falls hard for Nadia, but Nadia takes a more opportunistic attitude toward their new romance, and refuses to break things off with Argyris, while Martha retaliates by becomes involved with Miltos, a close friend of Argyris.

Hardcore tells the story of two girls, Martha and Nadia, who have escaped their family homes at the tender age of sixteen. In order to make a living, they get to know the decadent ring of prostitution in Athens.

Martha is scared and deserted by life, Nadia on the other hand is strong and quite ambitious.

The two friends are dragged into a whirlwind of drugs, dangerous choices and tragic crimes in order to be “free.” Will they be free at last and what does freedom look like for Martha and Nadia?

Directed by Dennis Iliadis, Hardcore features strong performances by young actors and a soundtrack that completes one of the most provocative, youthful and promising Greek movies in the past years. 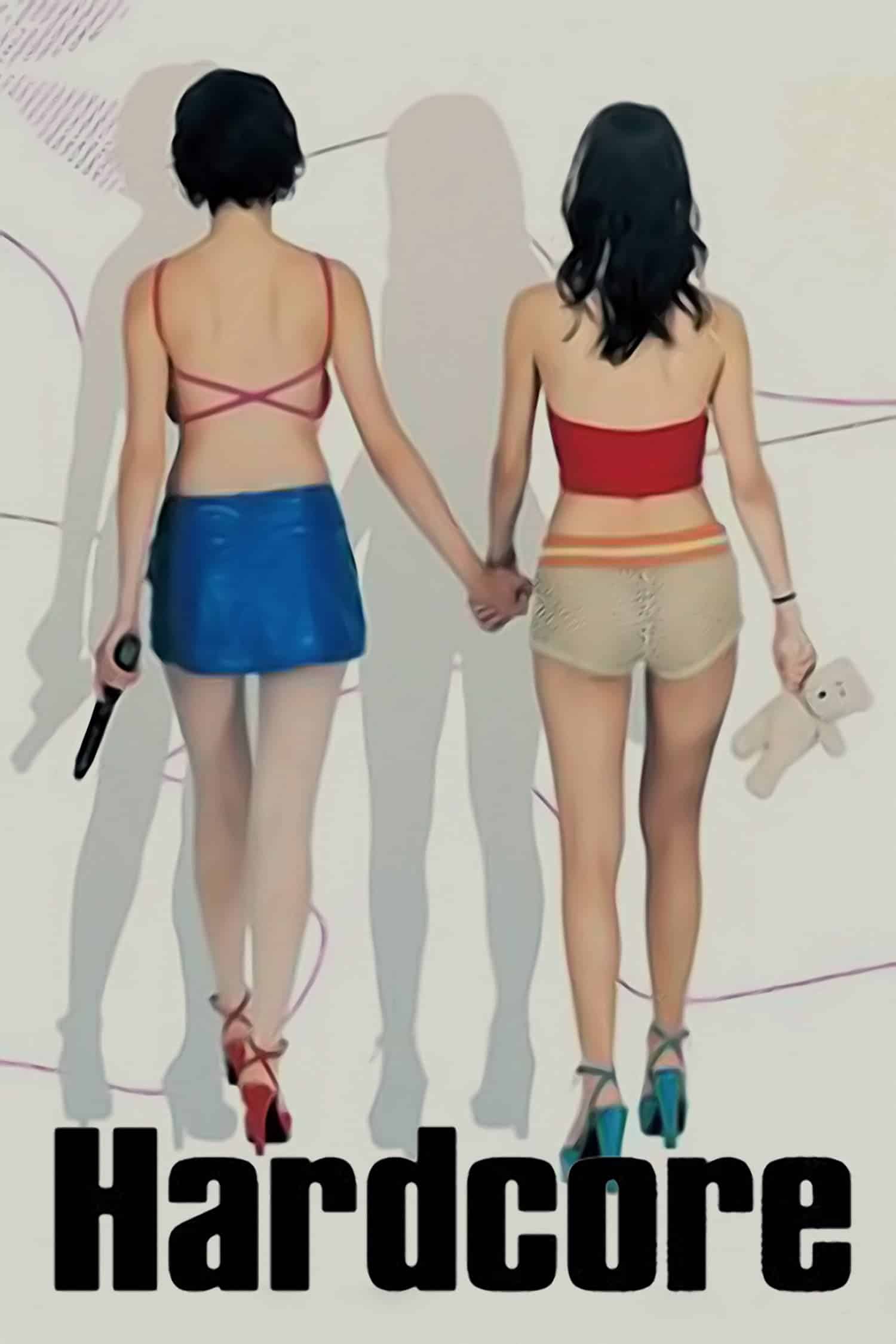